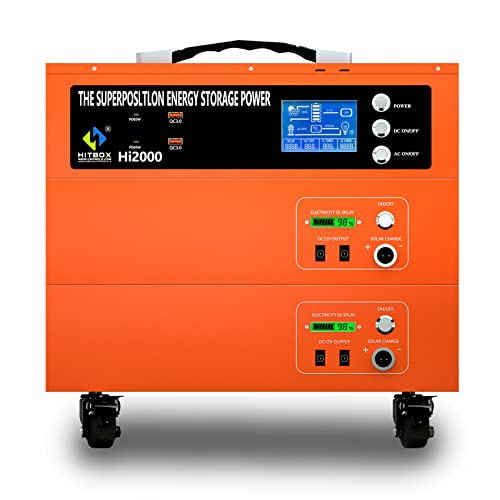 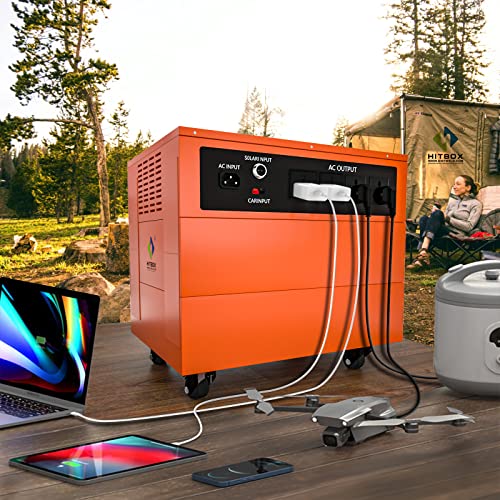 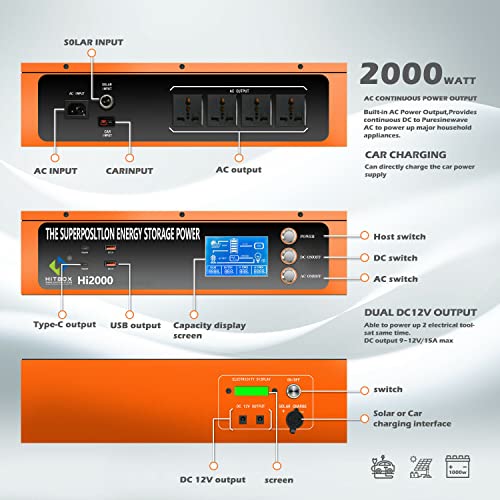 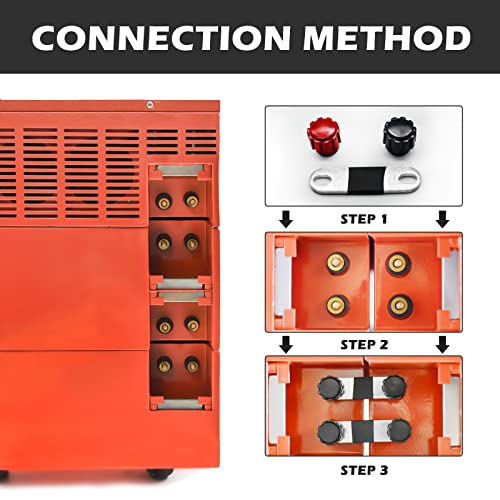 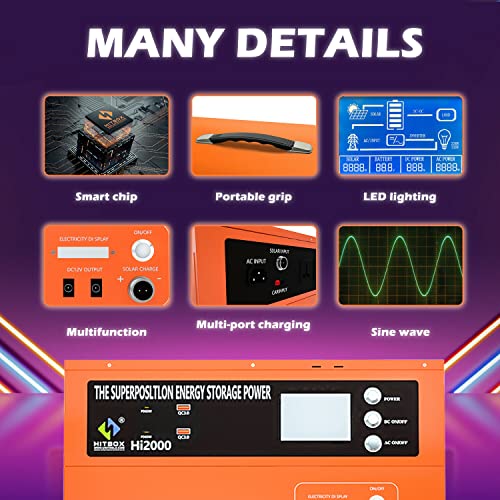 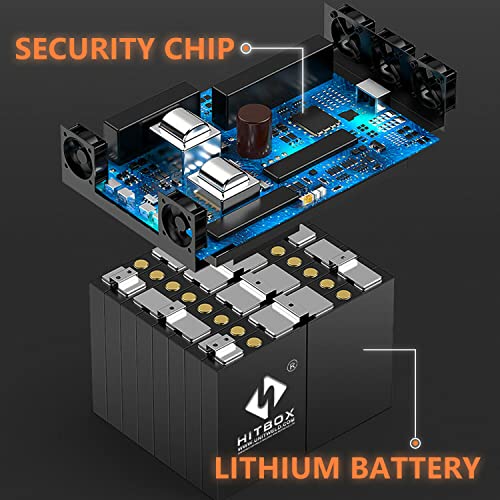 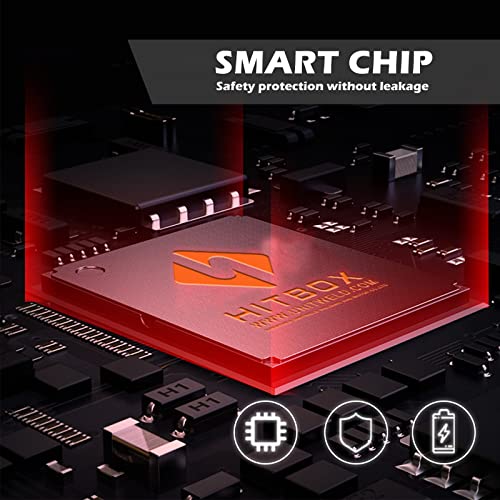 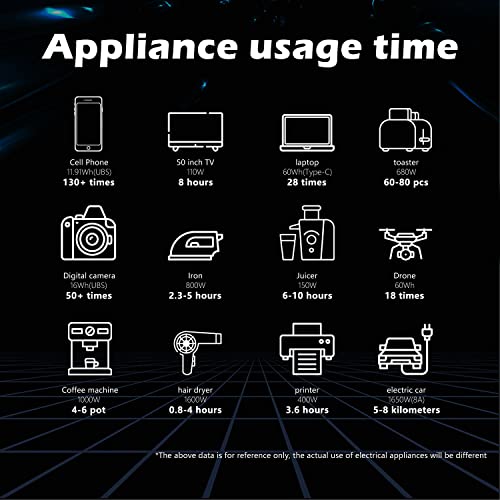 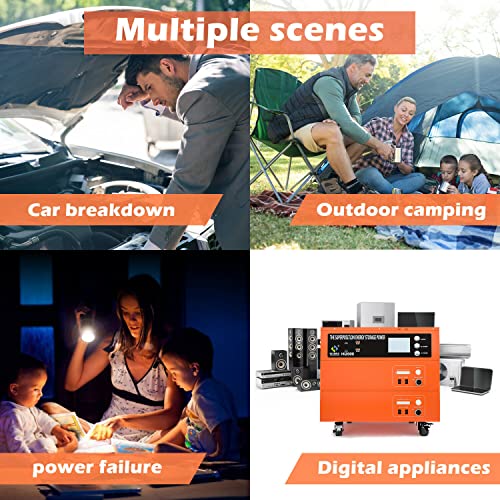 The mainframe and battery are separated independently. four AC outputs, two PD65W, two QC3.0USB outputs, with UPS (uninterruptible power supply) function.
There is one mains input, one solar input, one car charging input on the host. as well, it has a network input interface on the host, with router function. It can be connected to a computer or mobile phone APP for remote control and unified management, and can also be connected to a big data system.
Large display screen of the host panel displays, three buttons control power on and DC and AC input and output.
The battery box has two PD65W, two QC3.0USB outputs, two DC12V/5A outputs and a LED 15W lighting lamp.
When the host box is connected to the battery box, there is no need to consider whether the battery voltage is consistent or not. No quantity limited with the batteries incorporated , and you can combine as many as you want, and expand the capacity indefinitely. All battery boxs are fully charged in 6-8 hours at the same time.
Incorporated new batteries and old batteries can be used at the same time. When a group of batteries fails, the host can work normally without being affected at all.
Built-in structure, anti-misassembly design, bus bar connection, glue cap fixed, and assembly and disassembly can be completed without any tools.
The total capacity of each battery box is 1075.2WH 336000mah.We have perfectly solved the problem that the battery packs can be connected in parallel, which has not been solved for many years, and the problem that the charging time remains unchanged after multiple groups are connected in parallel.
Utilizes a built-in power inverter and runs quietly. It can be recharged via supported solar panels (Not included), car port, or AC wall outlets
It can meet the needs of small office, home long-term electricity use, RV, yacht, outdoor activities, and can replace old-fashioned generators.